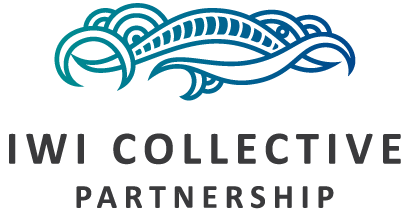 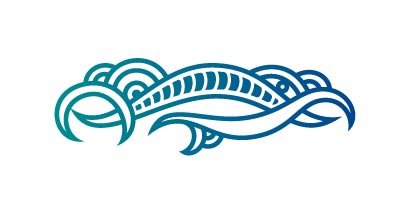 Established in 2010, ICP is a voluntary collaboration of 19 iwi fisheries companies from the North Island of Aotearoa New Zealand. ICP is 100% iwi owned, governed, and managed. 18 iwi are shareholders and 1 iwi is an associate. 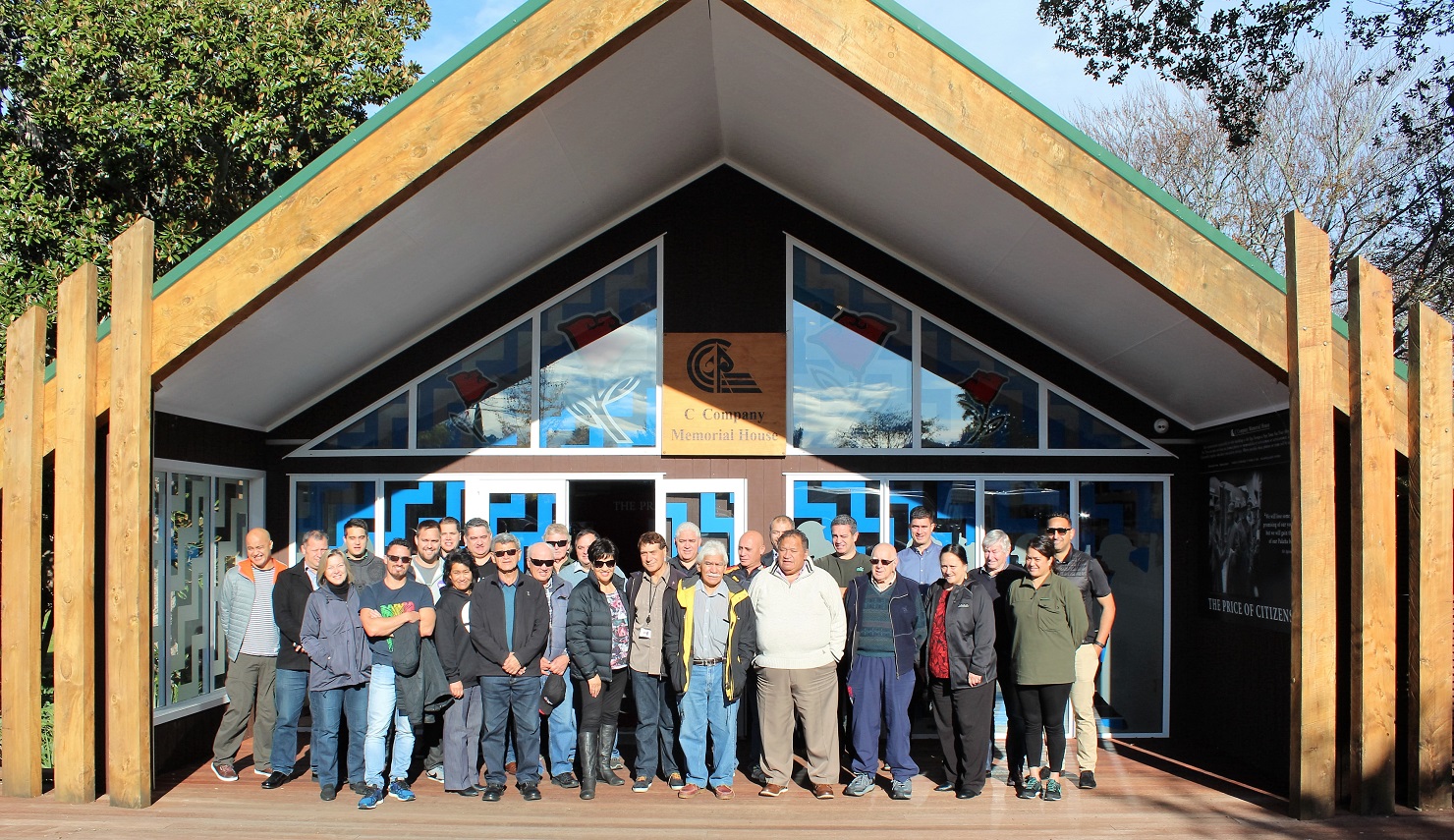